How long is too long before Hungarian courts? 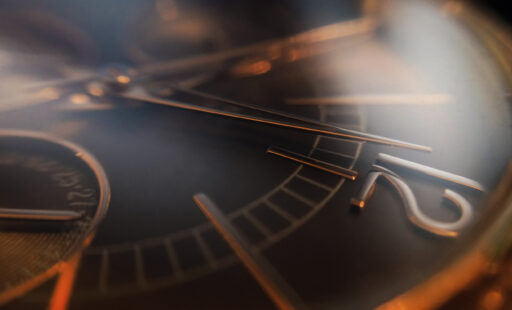 By Petra Pataki and Dániel Dózsa

As litigators, one of the most frequent questions we are asked by our clients is how long it will take to reach a verdict. Clients are wary of the speed with which the Hungarian courts operate – and for good reason.

In the past three decades, the European Court of Human Rights (ECHR) in Strasbourg has ruled against Hungary in hundreds of cases due to significant delays in court proceedings and the lack of an effective remedy to prevent such delays, despite the relevant requirements of the European Convention on Human Rights. The lessons from these rulings did not come cheap, as based on the rulings of the ECHR, the Hungarian state paid out a total of HUF 2 billion in compensation to aggrieved parties between 1992-2018.

But has the lesson been learned? The hope is, that it has. The new Code on Civil Procedure entered into force in 2018 and one of its key objectives was to ensure that procedural efficiency is achieved at a systemic level. A split trial system was reintroduced to serve as the main guarantee for the principle of concentration and efficiency. However, there still has been a lack of effective redress for protracted civil litigation, with injured parties having to go all the way to Strasbourg to seek financial compensation for the violations of their fundamental rights.

So, what is a reasonable period of time? According to the new rules, the duration of the procedural phases should not exceed

If the procedures overrun the above time limits, parties to the litigation may claim compensation under the AoCD in a simplified, non-contentious procedure before the courts. It is said that time is money, but compensation is rather symbolic with a statutory HUF 400/ day (appx. 1EUR /day).

However, the importance of the AoCD should not be underestimated. Even if the compensation scheme is underwhelming in terms of money, the expectations are now set in law and this should be considered the new norm.