Attorney’s Independence and the Right to Fair Trial 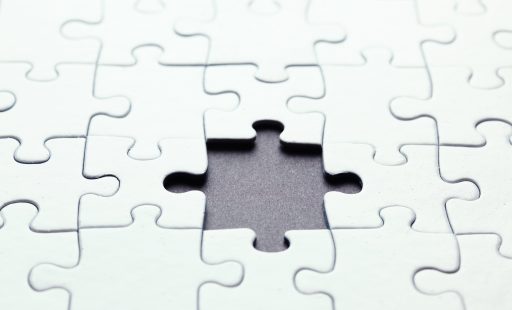 Imagine that a prosecutorial campaign is launched against you. Should your attorney publicly expose the legal misconduct of the prosecution? Or its political motivations?

The answers to these questions involve various strategic and legal considerations. Yet you certainly hope that the choice of defense strategy will not be forced upon your attorney by the prosecution.

In this situation, the NPP used the extraordinary remedy of filing a cassation appeal against the decision of the Bar Disciplinary Tribunal to the Disciplinary Chamber of the Supreme Court. This raised a number of objections from the Advocate General. First, filing a cassation appeal against Bar’s decisions was previously inadmissible. Second, the final decision on disciplinary proceedings rests with the Chamber that, which according to AG Tanchev and the CJEU itself (C-791/19), is not an independent court.

In this context the ECJ was asked, whether the Service Directive 2006/123/EC and right to effective remedy and to a fair trial (in accordance with art. 47 of the Charter of Fundamental Rights of the European Union) apply to Bar’s Disciplinary proceedings.

Upon finding that the Bar Disciplinary Tribunal is a court within the meaning of art. 267 TFEU, AG Bobek concluded that despite certain specific rules, legal representation is a service under the Services Directive. As a result, the Directive also regulates the disciplinary proceedings for lawyers, especially taking into account that disciplinary sanction may amount to a withdrawal of authorization to offer legal services. This also means that as long as the Services Directive applies, the right to effective remedy must be respected.

Accordingly, the network of relationships makes it thus possible to exclude disciplinary proceedings from the mechanisms for protecting attorney independence. This in turn may have an impact on the ongoing proceedings. AG Bobek recalls that “any national legal provisions and any legislative, administrative or judicial practice which might impair the effectiveness of EU law are incompatible with the latter”.

The most striking passage of the opinion is that the, where necessary, Bar’s Disciplinary Tribunal may “disapply that national provisions prevent it from ensuring compliance. Similarly, as far as legal opinions or judgments of higher courts are concerned, national courts  must, if necessary, disregard the rulings of a higher court if it considers that hey are not consistent with EU law.”

If the ECJ were to echo some of the points addressed by the Advocate General, the resonance of this already highly sensitive matter will go far beyond protecting the independence of attorneys. By Marcin J. Menkes and Wojciech Sadowski