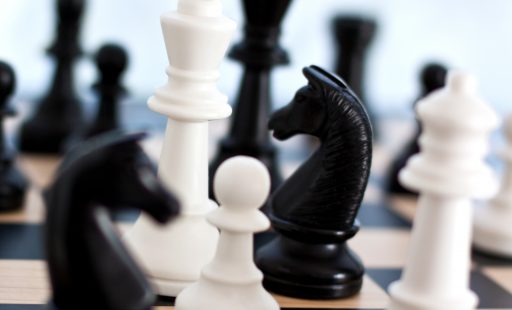 On June 11, 2021, on the eve of the G7 summit, which was planned to increase coherence of Western strategy with regard to China, the Chinese National People’s Congress Standing Committee rushed to adopt a new international counter-sanctions bill, skipping the usual third reading.

According to a provisional English translation, the sanctions bill gives Chinese authorities broad powers to counter any sanctions against Chinese entities that may be viewed by Chinese authorities as discriminatory or interfering with Chinese internal affairs. The Chinese counter-sanctions may include, in addition to the usual visa restrictions and asset freezes any “other necessary measures” – a vague and open-ended definition whose potential implications for foreign companies are currently impossible to assess.

In addition, the sanctions bill entitles Chinese parties to initiate litigation proceedings before Chinese courts against all organizations and individuals, including foreign parties, who “infringe upon the[ir] lawful rights and interests” by complying with foreign sanctions levied against Chinese parties. This provision appears intended to overwrite any contractually agreed dispute resolution clause, where one of the parties to the contract is Chinese. To foreign parties, this will present significant challenges to drafting contracts in a way that avoids double jeopardy of sanctions compliance when caught between conflicting sanctions regimes.

While it is too early to assess the practical implications of China’s latest sanctions bill, Beijing clearly maintains the course taken in April 2020. At that time, China passed its first anti-sanctions law establishing an Unreliable Entity List i.e. an anti-boycott instrument. In early 2021, China made sweeping sanction decisions targeting, among others, Mike Pompeo, who at the time had just completed his term as the Secretary of State. Also, while the G7 takes time to consider political strategies regarding China and Russia, both countries are increasingly assertive in response to the extrajurisdictional application of economic sanctions. The latter adopted its anti-sanctions law in June 2020.

Our take on the Chinese counter-sanctions regime

In the broader context of escalating sanctions and counter-sanctions regimes, companies dealing directly or indirectly with Chinese counter-parties are well-advised to consider the potentially conflicting sanctions regimes in their commercial arrangements and their legal risk exposure in home jurisdictions.

More broadly, rising East-West tensions are likely to result in the further politicization of international economic relations, which is likely to once again highlight the advantages of choosing neutral international arbitration to resolve contractual disputes, including those potentially impacted by sanctions, rather than resorting to national courts and the resulting difficulties in enforcing such judgments in foreign jurisdictions.