Modern investment treaty between Hungary and Kosovo enters into force 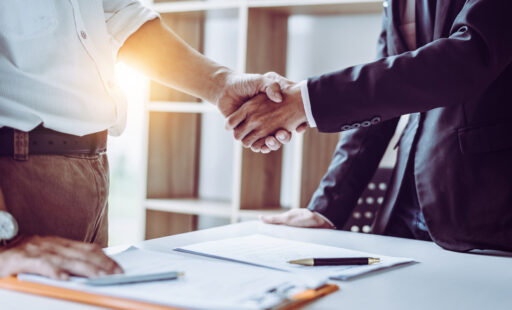 By Dániel Dózsa and Veronika Korom

Earlier this year, an agreement between Hungary and Kosovo on the promotion and reciprocal protection of investments has entered into force (the “BIT”).

Notable features of the BIT include:

Our take on the Hungary-Kosovo BIT

The Hungary-Kosovo BIT is a modern and balanced agreement in many respects. It not only puts obligations on host states, but also on investors. The respect of labour rights and the promotion of corporate social responsibility are cases in point.

The BIT’s provisions concerning compliance with EU law comprise important safeguards against any arbitral overreach in the event of a dispute and may ensure the enforceability of any award rendered under the BIT across the EU. As such, the BIT’s modern language, which we understand has been approved by the European Commission, may be mirrored in other BITs to be entered by Hungary and, potentially, other EU member states.

(Act VI of 2021 of the Hungarian Parliament on the promulgation of the Agreement between the Government of Hungary and the Republic of Kosovo on the promotion and reciprocal protection of investments).