New Developments in the Law of Fraudulent Transactions: In Search of Ever Powerful Remedies 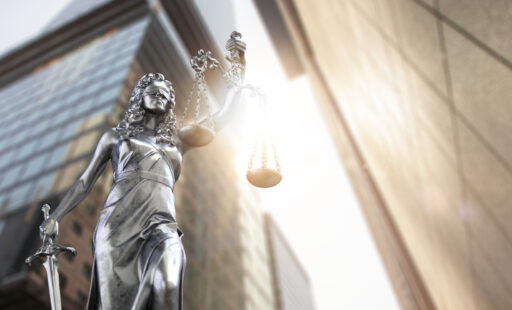 In its ruling in case 643/15604/17 the Ukrainian Supreme Court has further developed the Ukrainian law of fraudulent transactions which is still nascent.

The case was brought by parents of a law student who died in a traffic accident in 2010 when he was in a taxi on his journey home (the Victims). The taxi which was driving the student abruptly changed the lane entering the opposite direction way and had a head-on collision with a truck. In 2016, the defendant taxi driver was found guilty of reckless driving which caused deadly injury and ordered to pay compensation to the Victims.

However, what was supposed to be the end of the quest for justice was only the beginning. In an attempt to avoid seizure of his property in the course of the enforcement the taxi driver rushed to dispose of his assets. In particular, just two weeks after the fatal accident he sold a land plot with a house on it to his employer which then sold it on to an affiliated firm in 2013. Since 2013 the new owner have converted the house into a hotel constructing a few storeys on the top of it.

The Victims sought to return the land plot with all buildings erected on it to the taxi driver to allow the enforcement of the compensation order against it arguing that the disposal and subsequent conversion of the house were fraudulent. The district court granted the claim, but the court of appeal reversed. The Supreme Court upheld the district court judgment but modifying it to the effect that (i) the transactions through which the land and house were originally and subsequently disposed were fraudulent and that (ii) the only effective remedy would be recognition of title to the land and the converted dwelling to the defendant taxi driver.

In particular, the Supreme Court held that:

It is not the first time the Ukrainian Supreme Court had a chance to rule on the fraudulent transactions, but this ruling is of particular interest in two respects. First, the Ukrainian Supreme Court has clarified that a fraudulent transaction is one effected to the detriment of the creditors and, as such, is legally distinct from a sham or fictitious transaction, i.e. one which is not aimed at creating legal rights and obligations to the parties.

Second, it is, without doubt, groundbreaking that the Supreme Court granted a new remedy of recognition of title to the converted property whereas the customary remedy for invalid transactions would be restitution. The Court has openly discarded restitution as an apposite remedy under the circumstances as the house originally disposed of does not exist anymore. Thus, the restitution, i.e. return of the original condition, was no longer possible. Thus, recognising the defendant taxi driver an owner of the converted property was the only appropriate remedy which would enable the Victims to receive compensation indeed.

This ruling serves as a potent reminder of the fundamental importance of good faith to the Ukrainian civil law and shows the Ukrainian Supreme Court’s increasing willingness to embrace hitherto unknown remedies to protect legitimate interests.