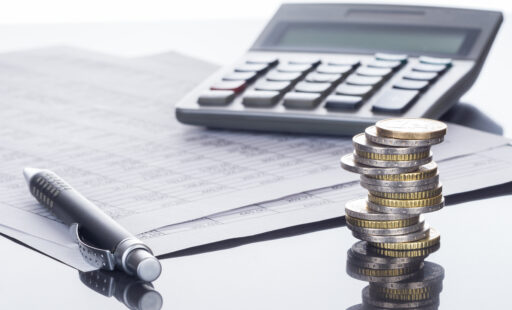 Although well-established in some jurisdictions, in Ukraine the “piercing the corporate veil” doctrine remained dormant until recently.  It was only a few years ago when Ukrainian courts first referred to this doctrine in passing.

In its ruling of 15 June 2022 in case No. 905/671/19, the Ukrainian Supreme Court had a chance to pierce the corporate veil for the first time.  The subject matter of the case was a claim for fair squeeze-out compensation brought by an individual, former minority shareholder, against Avdiyivka Coke Plant PrJSC, a large coke producer (“Avdiyivka“).  Curiously, the squeeze-out was effected by a minority shareholder Barlenco LTD, a Cypriot company, which held just approx. 0.28% of shares (“Barlenco“).  That was possible since Barlenco and two other shareholders – Outerwear Factory Feya PrJSC (approx. 0.12%) and Metinvest B.V. (approx. 94.60%) – had entered into an agreement to perform squeeze-out of the respondent’s minority shareholders as a collective.  Besides, Metinvest B.V. was the controlling shareholder in Barlenco and Outerwear Factory Feya PrJSC.

According to the claimant, he was bought out by Barlenco at UAH 15 per share while the fair price should have been UAH 71.83 per share.  While the lower courts dismissed his claim, the Supreme Court overturned partially granting the claim by increasing the value of one repurchased share from UAH 15 to UAH 54.30.

More importantly, the Supreme Court held that it was not only Barlenco, which was simply a façade, but Avdiyivka, Outerwear Factory Feya PrJSC and Metinvest B.V. that were all liable to pay the fair compensation to the claimant.

In particular, the Supreme Court found that:

Thus, the Supreme Court held that, where there is a majority shareholder who uses several minority shareholders to reach 95% threshold and buy out the remaining shareholders, restricting the claimant’s right of action to suing the nominal buyer would prejudice him.  As the result, the Supreme Court pierced the corporate veil holding that the claimant may seek fair compensation from any participant of this group dismissing Avdiyivka’s defence that it was Barlenco exclusively who was a proper respondent in this case.

Summing up its findings the Supreme Court held that the claimant (minority shareholder): “may sue the buyer [Barlenco], its affiliates or third parties involved in the purchasing of the minority block of shares in squeeze-out procedure, as well as the ultimate beneficial owner [Metinvest B.V.] or the issuer [Avdiyivka].  A formal legal separateness of these persons does not matter in this case since the “piercing the corporate veil” doctrine should apply“.

Beyond any doubt, the Ukrainian Supreme Court’s resolution in case No. 905/671/19 is a huge milestone for protection of both domestic shareholders and foreign investors in Ukraine.  It shows that the Court is prepared to go to great length to deter the corporate governance abuses by smart investors utilising sophisticated schemes.

By Bohdan Prybora and Yaroslav Brych

This article is based on the authors’ opinions only and does not reflect the position of Queritius.