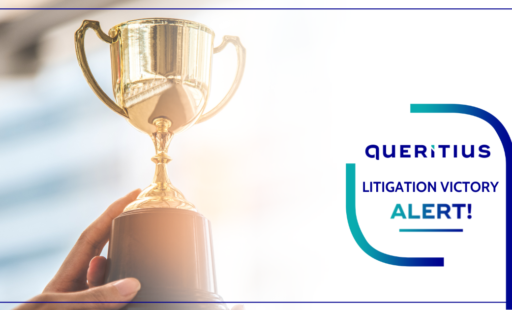 A high-profile ICSID tribunal composed of Sir Frank Bermann, Brigitte Stern, and William Park has upheld Queritius client MOL Group’s claims against the Republic of Croatia under the Energy Charter Treaty and has awarded more than US $ 230 million with interest to MOL. In so doing, the tribunal has roundly rejected Croatia’s allegation that MOL’s Chairman and CEO bribed ex-Prime Minister Ivo Sanader to acquire control over MOL’s investment in Croatia – a charge for which Croatian courts have convicted both.

Congratulations to our Partner Dániel Dózsa, who has been working on this arbitration for the past 8 years, and also to co-counsel Dechert and their entire team, Arif Hyder Ali, Alexandre de Gramont, and Michael Losco, but above all, to MOL and their legal team who have fought together in every battle on the way, Pal Kara and Sándor Rézman.

More information can be found HERE