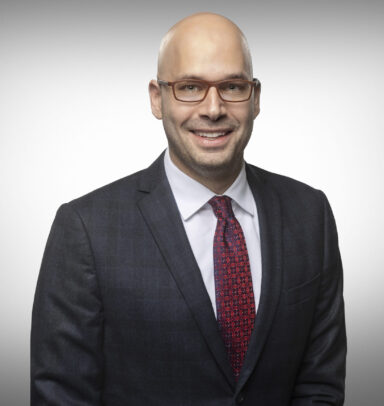 Dániel Dózsa is a partner of Queritius. He focuses his practice on contentious litigation and competition matters and on high-stakes international commercial and investor-state arbitrations. He has experience handling such cases before various courts and the world’s leading arbitral fora, including the International Centre for Settlement of Investment Disputes (ICSID) and the International Chamber of Commerce (ICC), as well as under the rules of the United Nations Commission on International Trade Law (UNCITRAL).

Dániel’s experience includes cases brought under bilateral investment treaties and multilateral investment treaties such as the Energy Charter Treaty (ECT), as well as under various types of commercial and investment contracts. Dániel has represented private companies, state-owned enterprises, and national governments in major international arbitration cases, including in “bet-the-company” disputes, and has advised parties involving oil and gas, electricity, telecommunications, and a wide range of EU law matters.

Dániel is an arbitrator listed by the Chambers of Commerce of Budapest (MKIK), Vienna (VIAC) and Bucharest (BIAC) and a guest lecturer of International Dispute Resolution at Leiden Law School, the Netherlands, where he also pursues a Ph.D. in Intra-EU dispute resolution.