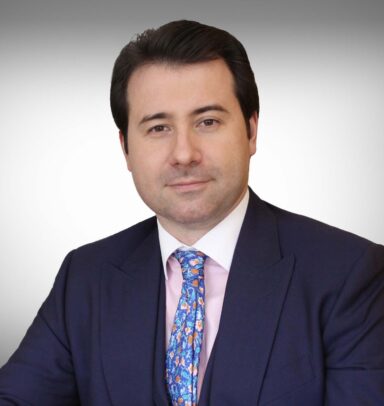 Sergiy Gryshko is the Head of the Queritius Kyiv office. He has more than 18 years’ experience acting on behalf of clients at all stages of litigation, international arbitration, and enforcement, offering versatile advice on contentious matters.

He is a listed arbitrator of the International Commercial Arbitration Court at the Ukrainian Chamber of Commerce and Industry (ICAC) and has sat as an arbitrator in more than 10 cases.

Mr Gryshko represents Ukraine at the ICC Commission on Arbitration and ADR.

He was nominated by Ukraine to the roster of arbitrators formed to resolve trade disputes between the EU and Ukraine constituted pursuant to Chapter 14(1) Title IV of the EU-Ukraine Association Agreement.

Sergiy is a member of the Arbitration Committee established according to the Law “On Financial Restructuring”, introduced with the help of the EBRD and the World Bank. He has a long track record in advising energy, oil and gas-sector clients in investment arbitrations involving Ukraine. Acting as an official member of the Ukrainian Government Negotiating Team, Mr Gryshko was also involved in developing and negotiating some of the core international treaties and agreements for the government